All You Should Know About Sleep
Home Sleep Apnea What Are the Warning Signs of Sleep Apnea?

An estimated 22 million Americans suffer from sleep apnea. This troublesome disorder, which may cause interrupted breathing repeatedly during sleep, can lead to serious even life-threatening complications.

What is Sleep Apnea?

Sleep apnea is a sleep disorder in which breathing stops and starts repeatedly during sleep. Obstructive sleep apnea is the most common type, in which the muscles in the back of the throat fail to keep the airway open. This reduces or completely blocks airflow, breathing may pause for 20-30 seconds at a time and can occur several times each hour.

There are different types of sleep apnea, including:

What Are the Warning Signs of Sleep Apnea?

Do you often wake up desperate for drinking some water? This can be caused by sleeping with your mouth open. If you’re having trouble getting enough air and end up breathing through your mouth to compensate. All of that gasping for air dries your throat tissues and can leave you a sore throat in the morning.

If you stop breathing hundreds of times throughout the night, you’ll probably feel bad when you wake up. Waking up frequently at nighttime caused by sleep apnea can trigger morning headaches.

If you often wake up tired or experience daytime drowsiness, these could be signs of sleep apnea. Sleep apnea can interrupt your sleep many times throughout the night as your body struggles to take in oxygen. As a result, this could keep you from getting a good night’s sleep and make you sleepy throughout the day.

Sometimes snoring is just snoring, but frequent and loud snoring is often a sign of obstructive sleep apnea. Snoring occurs when the muscles at the back of the throat collapse. When air moves over them as you breathe, this results in that snore sound.

This is one of the most obvious symptoms. If you’ve ever woken up gasping or choking for breath, that is a sign you were experiencing a breathing obstruction caused by sleep apnea. This happens when you aren’t getting enough oxygen, which can lead to severe long term effects.

How to Treat Sleep Apnea?

Up to 90% of sleep apnea cases can go undiagnosed because people do not seek testing and diagnosis. Sleep apnea that goes undiagnosed will disrupt your life and even shorten it. If you suspect you may have sleep apnea, don’t wait to get help. To reduce the severity of sleep apnea, you can try to do these things:

Sleep apnea is a common sleep disorder that can happen to anyone. Sleep apnea is caused by the interruption of breathing during sleep, and symptoms include snoring, choking or panting, insomnia, daytime fatigue and difficulty concentrating. Untreated sleep apnea can lead to serious health complications, so it’s important to recognize symptoms early and seek medical help.

Do you want to know more about sleep apnea? Try Mintal Tracker App to get more. 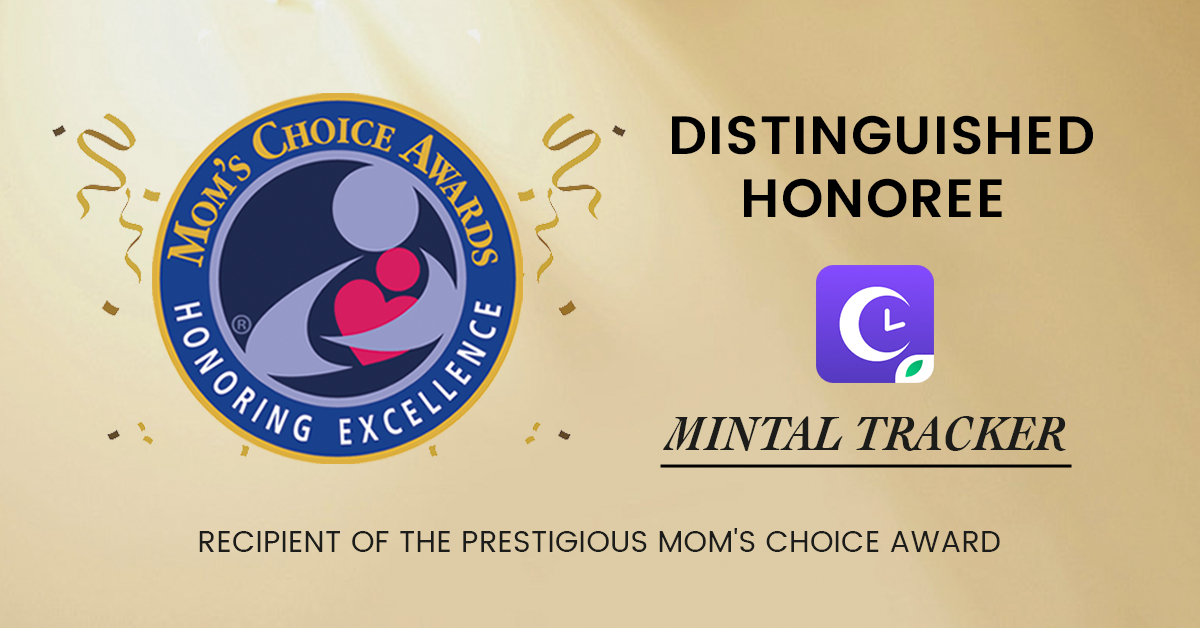 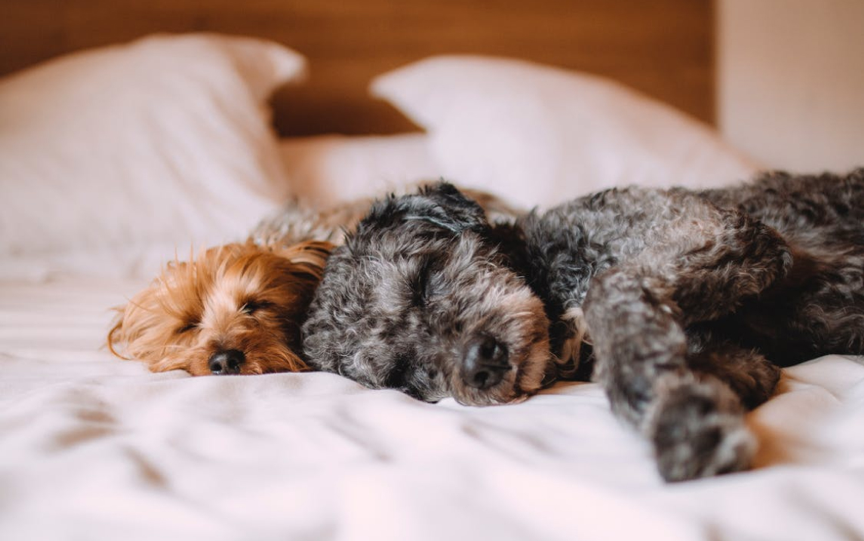 Can Dogs Have Sleep Apnea?

Sleep Apnea August 5, 2022 • 0 Comment
Can dogs have sleep apnea? In fact, dogs behave a lot like us when they sleep, from muttering dreams to… 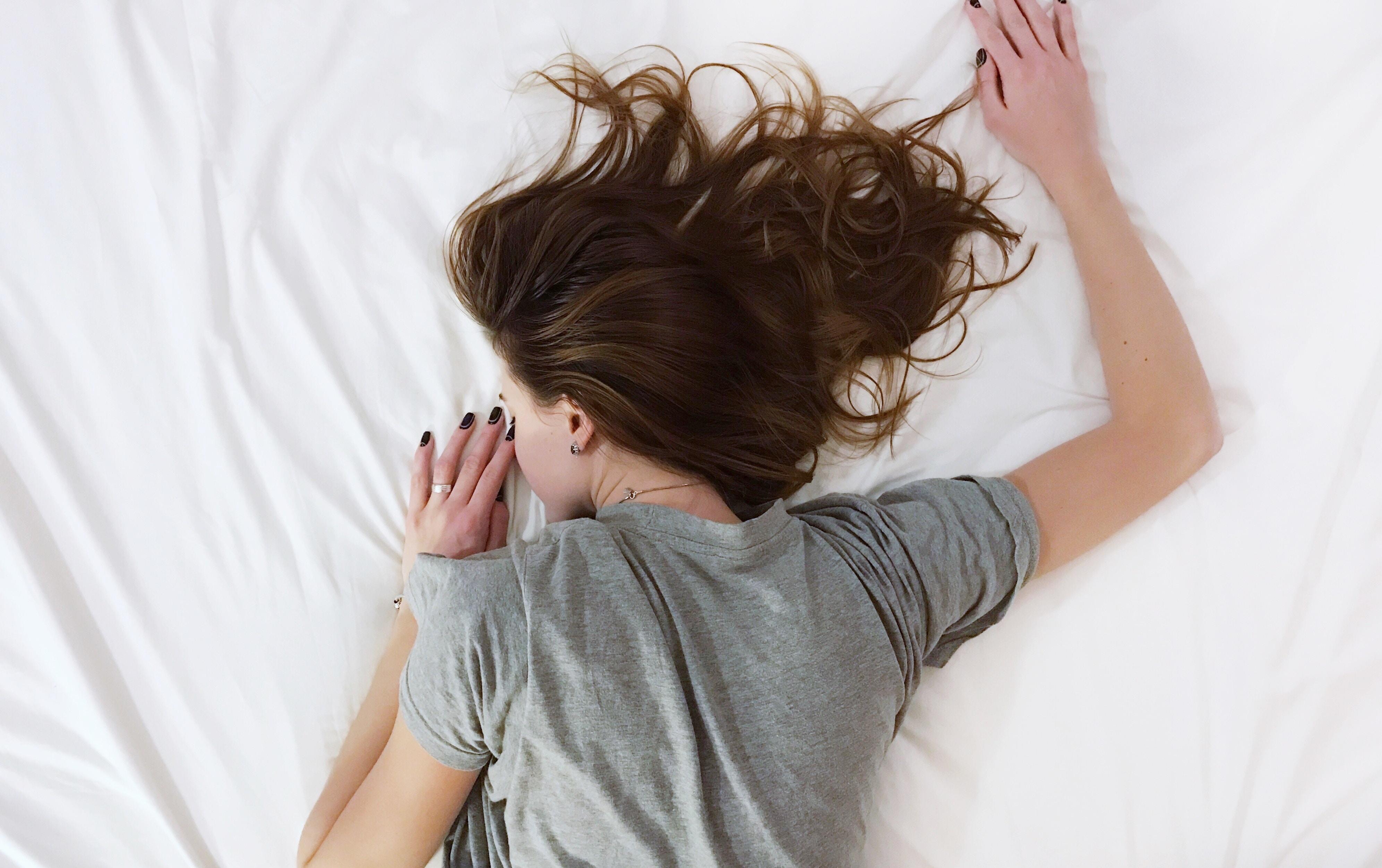 What Are the Best Sleeping Position for Sleep Apnea? 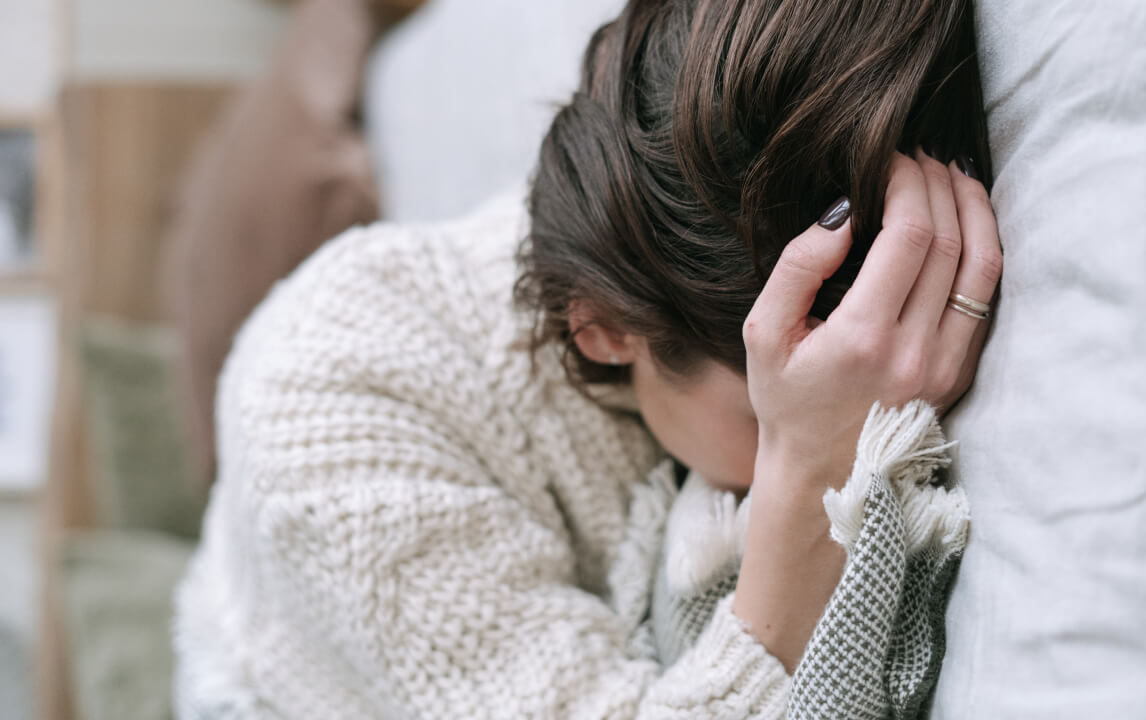 Can Sleep Apnea Kill You? 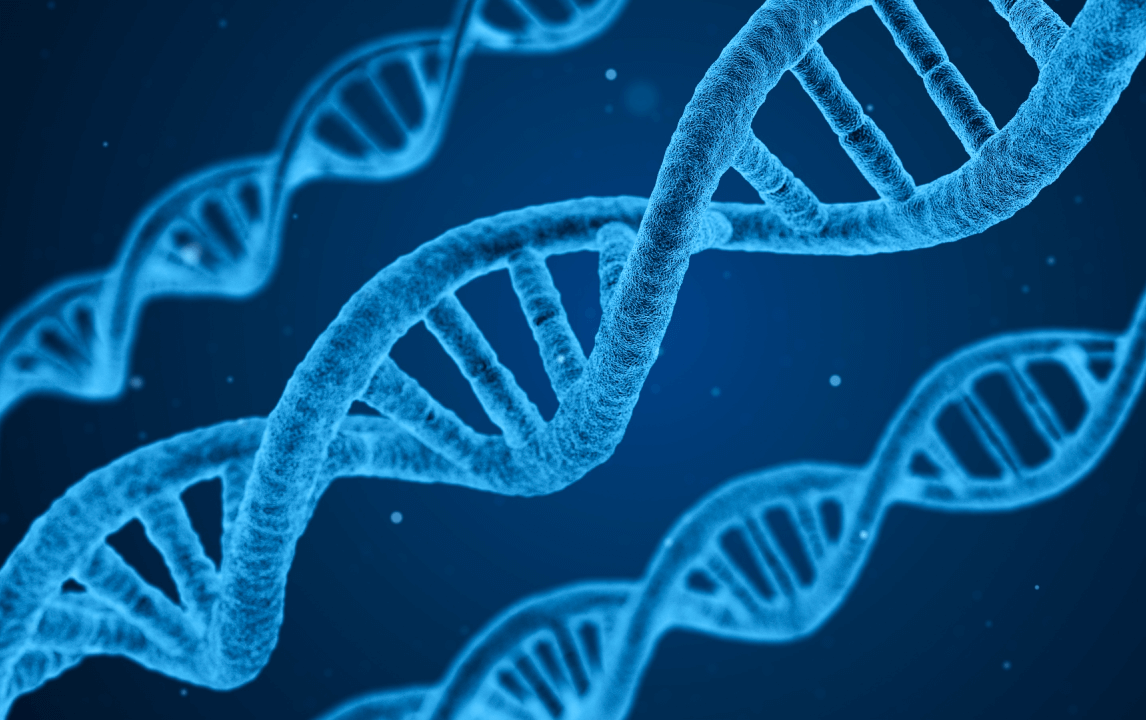 Sleep Apnea July 15, 2022 • 0 Comment
Is sleep apnea genetic? If someone in your family has been diagnosed with a health problem, would you also have… 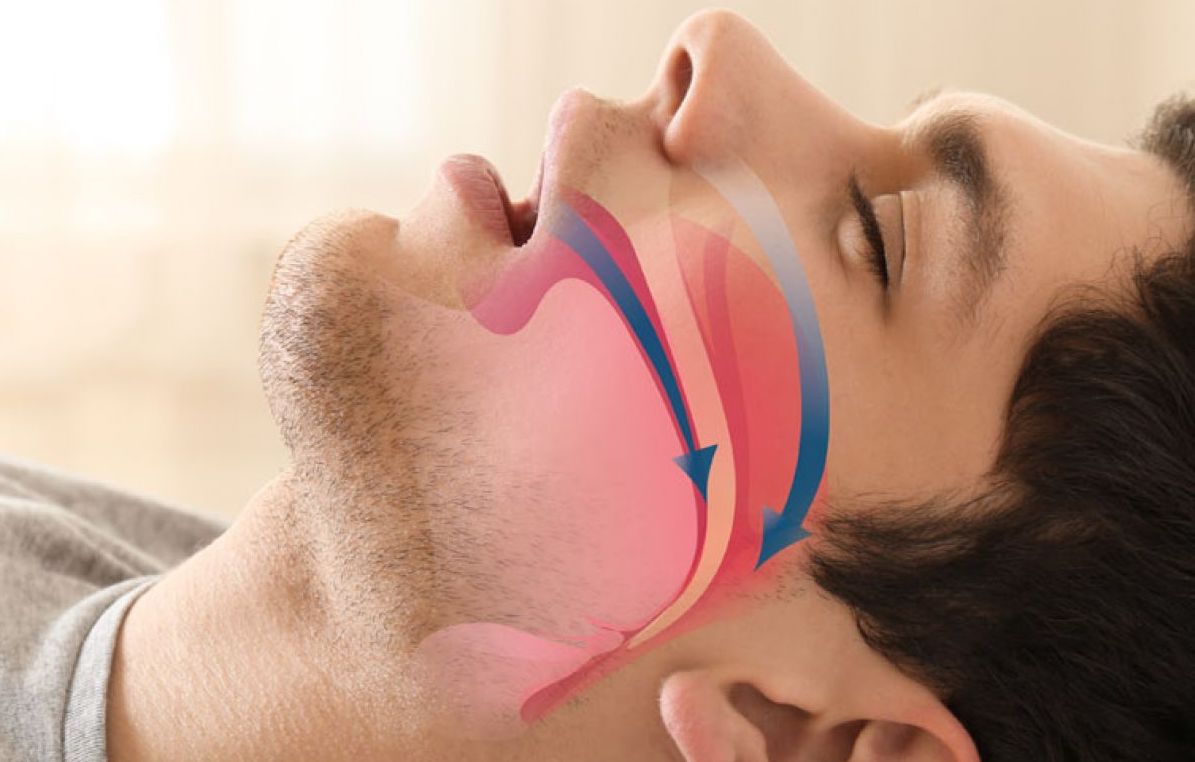 Snoring June 13, 2022 • 0 Comment
Snoring can be a sore subject for bed partners, roommates, and family members. 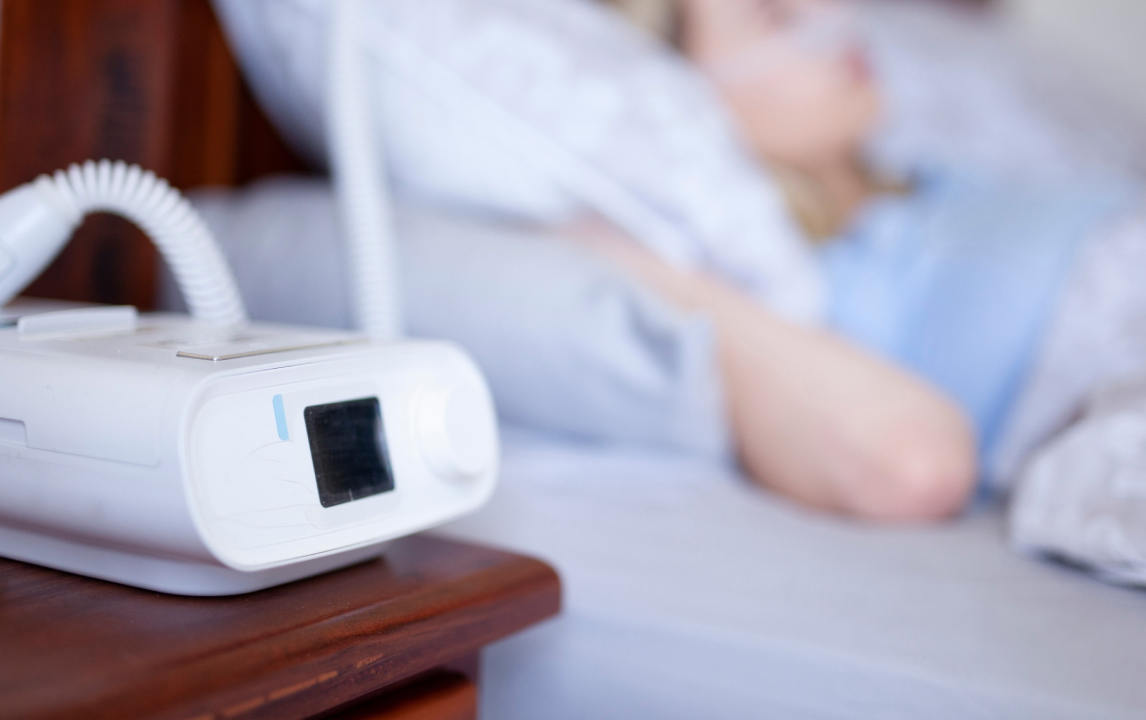 What You Need to Know about Sleep Apnea Treatment

Sleep Apnea June 10, 2022 • 0 Comment
Untreated sleep apnea can cause loud snoring and daytime tiredness, even lead to serious health problems. But what you need… 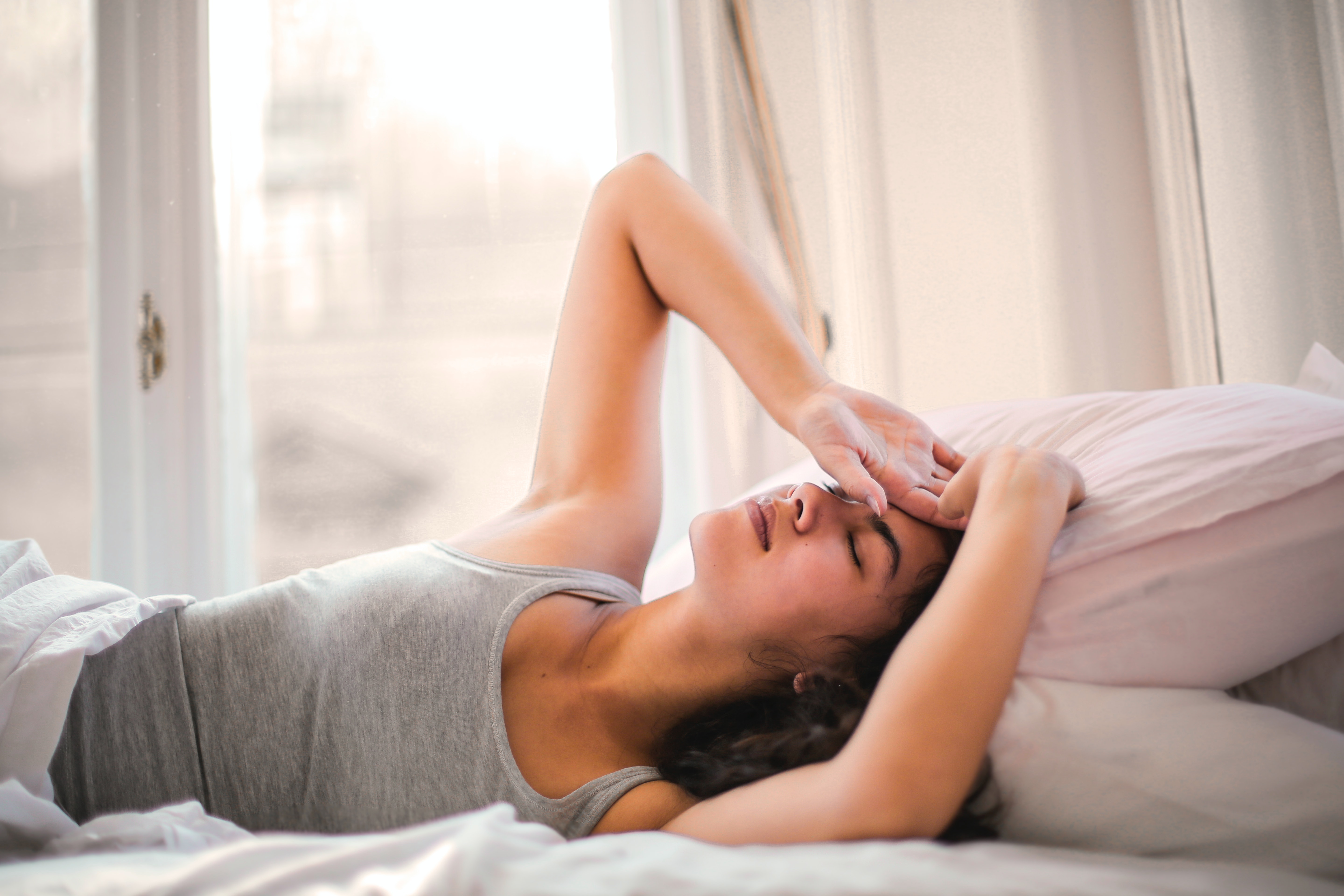 How to Know if I Have Sleep Apnea?

Sleep Apnea June 2, 2022 • 0 Comment
You may have heard that frequent snoring is a sign of sleep apnea. It's true that snoring is one of… 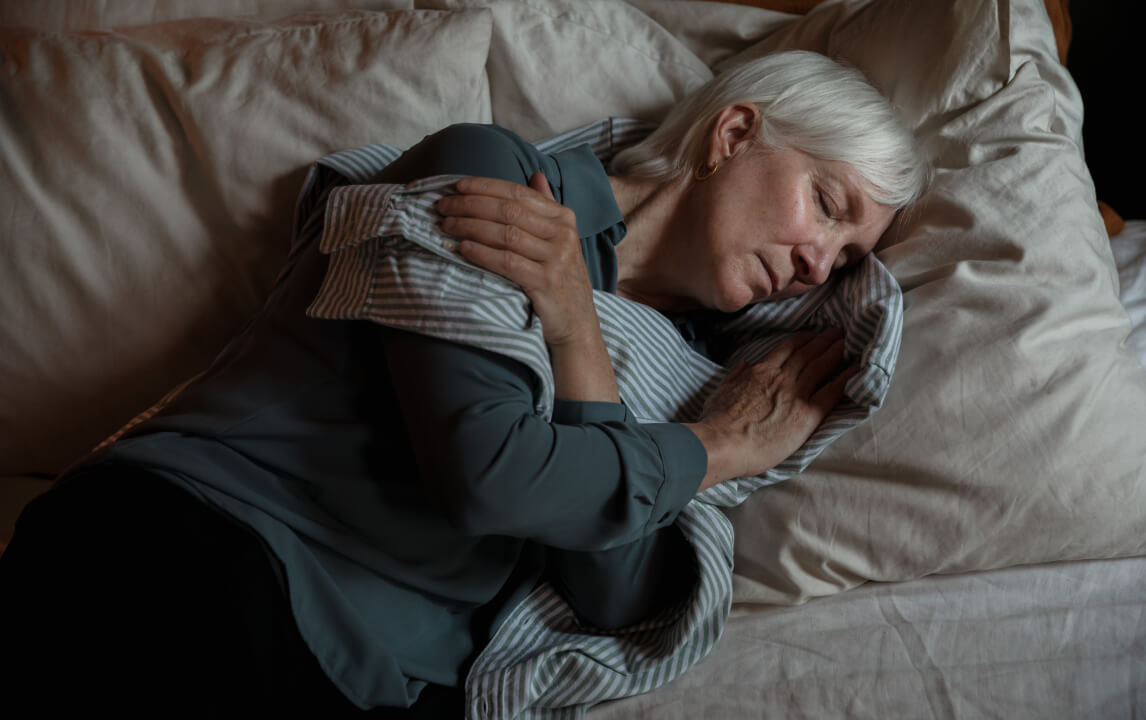 Sleep Apnea April 28, 2022 • 0 Comment
You can try some home remedies without CPAP if you suffer from a mild case of sleep apnea.